Now it’s quite challenging finding a job in any environment let alone a recession but now we’ve got the added stress of a technical recession looming that changes the landscape of your job hunt, in this article we will cover a couple of things to do to increase your chances of securing that dream position even though most of the companies seemed to be freezing their recruitment and firing up to 10% of their workforce.

The definition of a recession is “a period of temporary economic decline during which trade and industrial activity are reduced, generally identified by a fall in GDP in two successive quarters.” which out of last week the US have confirmed that we are in a technical recession.

During this temporary economic decline, a lot of companies are quite sensitive to bring on new talent through traditional recruitment and staffing channels as they have the added pressure of firing up to 10% of their workforce to ensure that payroll remains low so that they could economically survive an uncertain financial marketplace.

It’s not all doom and gloom! there is an opportunity here to take advantage of! now even though companies are stopping the traditional talent acquisition processes and laying off certain departments they still need to remain competitive. This is done through their internal hiring systems and building a network of people in these companies has never been more important to have as this is what could generate that interview in a contracting job marketplace.

Email to executives also calls for hiring freeze at electric car maker, which has 100,000 staff worldwide

So how does this help you?

Not only do you have exposure to internal positions which are most likely hidden from any job boards or what you can find online or through LinkedIn, but you also have the exposure of understanding how these companies operate and what departments are available as well as new projects that could be emerging!

it’s not what you know it’s who you know! happy hunting! 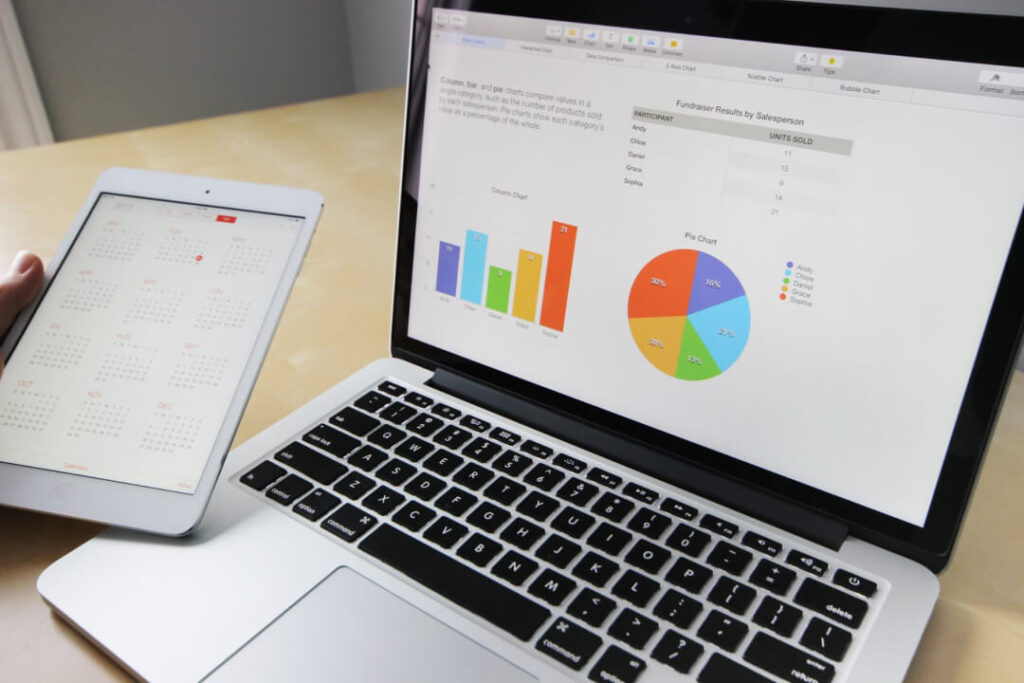 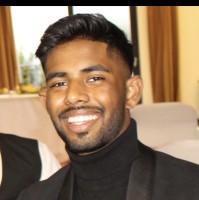